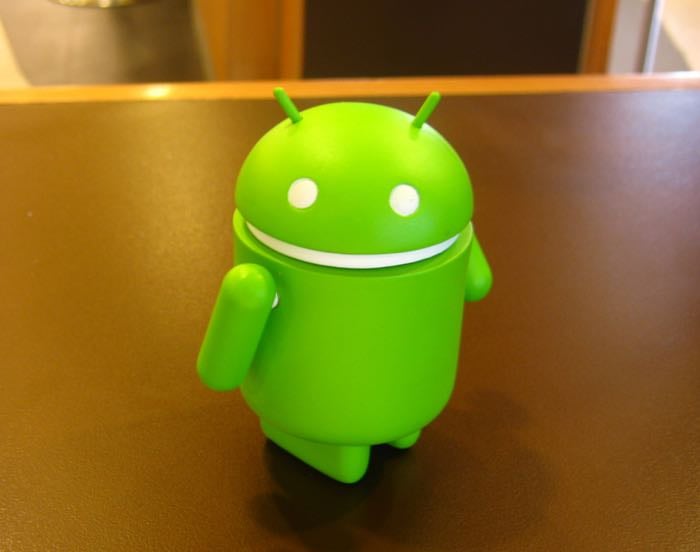 Goolge is holding their Google I/O Android Developers conference in May and now according to a recent report, the company will be launching Android Pay at the event.

The news comes in a report from Ars Techninca who have received some details on Android Pay, and it will be a new platform for in app payments within third party apps.

Android Pay will apparently allow companies to add a mobile payments option to their application and this will allow users to add their debit or credit card details to their device and allow for single tap payments.

Companies who use the Android Pay API will be able to offer mobile payments in high street stores, and Google have apparently built this new mobile payment system from scratch.

Android Pay will not be a replacement for Google Wallet, well at least not at the moment, and Google Wallet will also get support for the new Android payment system.

We should have more details on this new mobile payment system for Android in May when it is made official at the Google I/O developer conference, as soon as we get some more information, we will let you guys know.