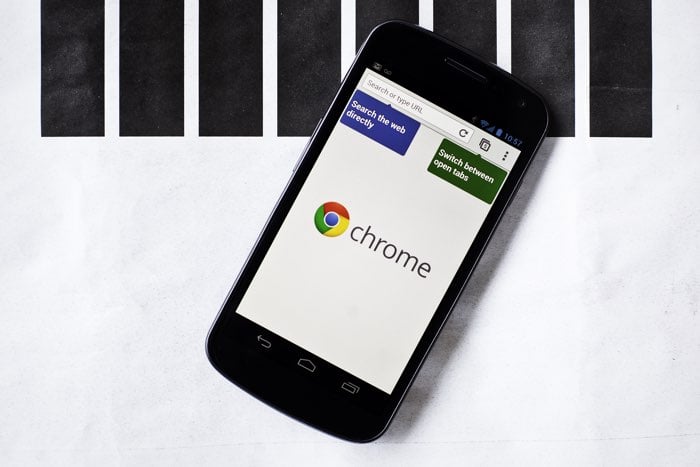 Last week we heard a rumor that Google plans to merge their Chrome OS into their Android OS and now Google has published a blog post saying that ‘Chrome OS is here to stay‘.

The rumor suggest that Google you be folding their Chrome OS into their Android OS some time in 2016.

Google has said that it has been working to bring the best features of Chrome OS and android together, but it has no plans to get rid of Chrome, you can see the statement from Google below.

Over the last few days, there’s been some confusion about the future of Chrome OS and Chromebooks based on speculation that Chrome OS will be folded into Android. While we’ve been working on ways to bring together the best of both operating systems, there’s no plan to phase out Chrome OS.

So it looks like Chrome OS will be around for some time, although this could possibly change some time in the future.