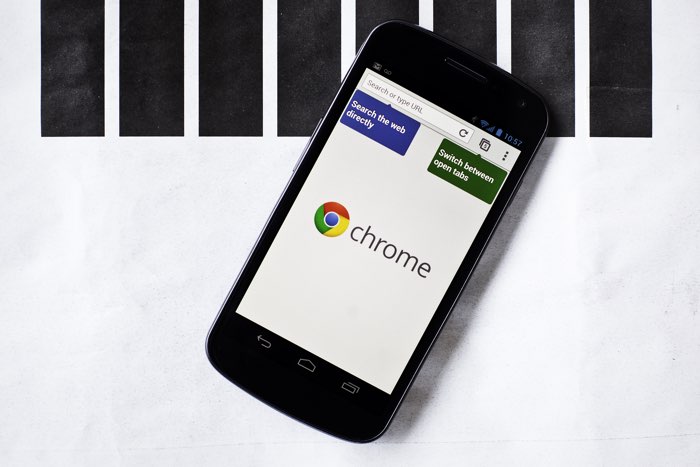 According to a recent report by the Wall Street Journal, Google is planning to fold its Chrome OS into Android and this will apparently be done by 2017.

Google’s engineers have apparently been working on combining the two operating systems for the past two years and will be ready to release the combined OS in 2017.

Google will apparently show off an early version of the new combines OS some time next year, exactly what it will be like, remains to be seen.

Google’s Android is considerably more popular than Chrome, so it would make sensor for Chrome to be folded into Android.

This new software will basically give PC and laptop users access to many of the Android features, like the Google Play Store, it will be interesting to see what the new OS is like on PCs.

As soon as we get some more details on exactly when Google plans to merge Android and their Chrome OS, we will let you guys know.