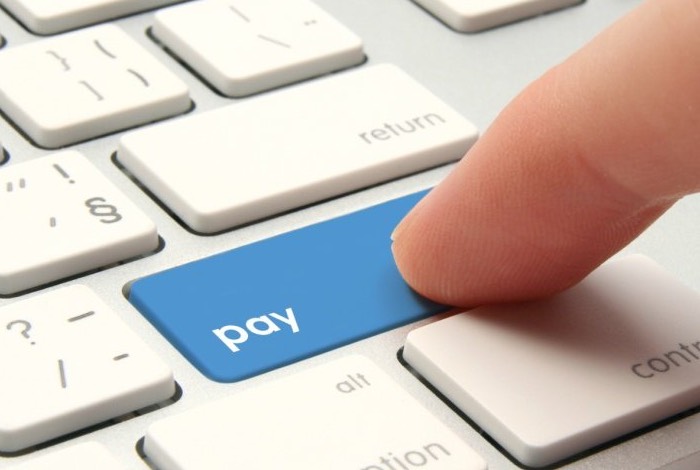 It has been reported this week that Google is developing a new Bluetooth based payment system and service to compete with the likes of the new Apple Pay system that has proved very popular with both consumers and retailers.

The new Google Bluetooth payment system is apparently codenamed Google Plaso (pronounced play-so) and although there are very few details regards the new Bluetooth Google payment service. Its thought users will only need to pass a registered Bluetooth device over a payment receiver and provide their initials.

If correct the new system will make it possible to pay for transactions without even needing to touch your device. Enabling you to walk into a coffee shop pick up your chosen drink and simply tell the barista your initials.

A similar system called Wallet was previously released by Square but unfortunately didn’t gain enough momentum with users and was recently discontinued. Although that Wallet system required users to show a photograph of themselves whilst making payment.

Google also has an existing payment system under the same name “Wallet” that has also struggled to make a dent within the payments market. Although it has been rumoured lately that Google is currently investigating the possibility of purchasing Softcard formerly known as Isis.

As more information becomes available for Plaso over the coming months we will keep you updated as always on developments.