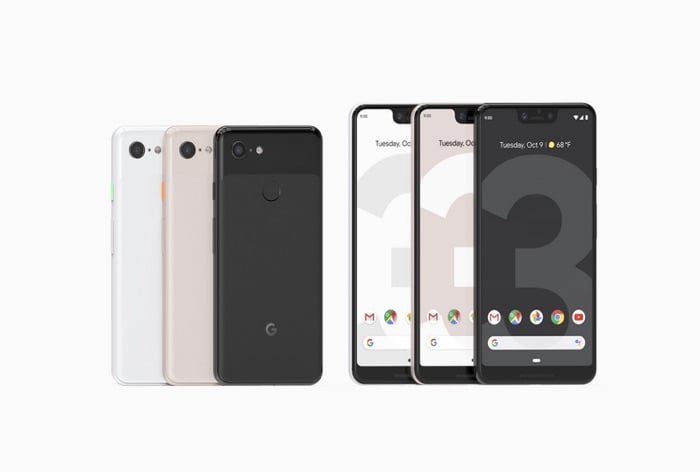 Google has announced a new software update for its Google Pixel 3 smartphones, the update is designed to fix the RAM issues that users have had with the handset.

A number of owners of the Pixel 3 and Pixel 3 XL had reported the problems with the RAM, this new software update should sort out these issues.

The update also comes with support for eSIM cards to a range of new mobile carriers, this includes Sprint the the US, EE in the UK and more carriers in other countries.

The latest software update also includes the December security update for the month of December from Google. The update has been released as an over the air update and it should be available for you handset as of now. You can check to see if it is available for your device from the settings menu.