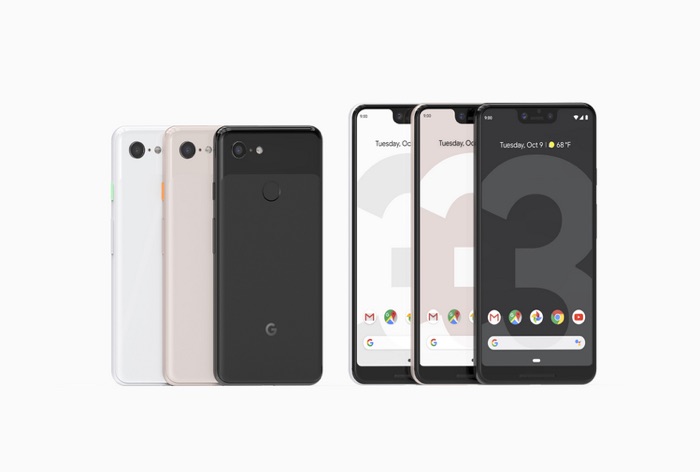 The Google Pixel 3 and Pixel 3 XL appear to have some sort of issues with the RAM management on the two handsets.

Google has now acknowledged the issue and has confirmed that the RAM problems will be fixed in a future software update.

We’re rolling out a software update in the coming weeks to keep background apps from being prematurely closed in certain situations. Google

As yet there are no details on exactly when this new software update will be released for the Google Pixel 3 and Pixel 3 XL smartphones, as soon as we get some more information, we will let you guys know.