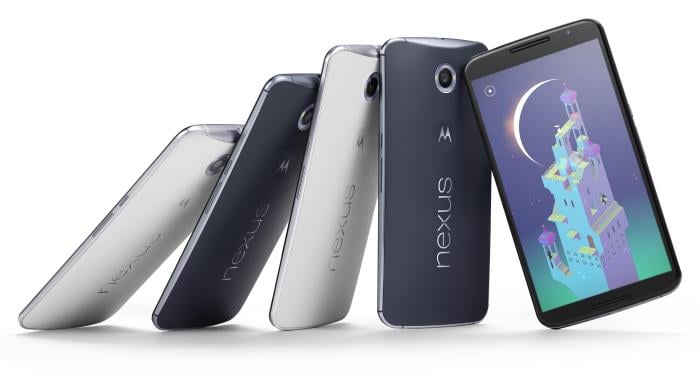 Not too long ago, Google unveiled their latest device dubbed as the Nexus 6. The handset comes with top-of-the-line specifications on board, ready to give any flagship device a tough competition.

There’s one feature which was not listed on Google’s Nexus 6 product page, but Motorola mentioned it on their website, it’s water-resistant.

Motorola simply mentioned on their page that Nexus 6 is water-resistant, but failed to mentioned the IP rating or anything of that sort — it just says “Yes” under water-resistant. So, it’s safe to assume that it may be similar to its younger sibling, the Moto X, which can handle a few splashes, and can be used in light rain, but you cannot submerge it into water like other devices.

The handset will go up for pre-orders at the Google Play Store in late-October with the shipping expected to be sometime in November. The 32GB version costs $649, while the 64GB model comes with a $699 price tag.