Google released the much rumored Google Nexus 5 yesterday with an impressive set of specifications and price. The handset is being sold at the Google Play Store and will be available from various US carriers except Verizon. Now, news are coming from Canadian shores that several carriers will sell the latest Google Nexus 5.

Rogers and Fido announced that they will carry the latest Google Nexus 5 on their network, but they failed to mention an exact launch date or the pricing information. The pre-registration page on both carriers are now live where you can sign up with your email address to know about its launch. There’s no word from other carriers at the moment. 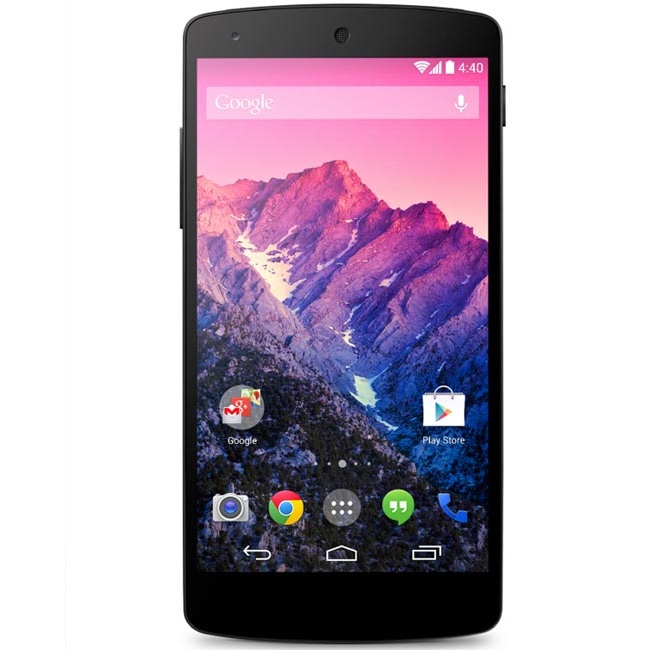 In addition, the folks at MobileSyrup also confirmed that other Canadian carriers including TELUS, Videotron, Virgin, WIND, Koodo, Virgin and Bell will sell Google Nexus 5 in the coming days. The handset will come with a $500 outright price and is expected to cost $149 with a two-year agreement. 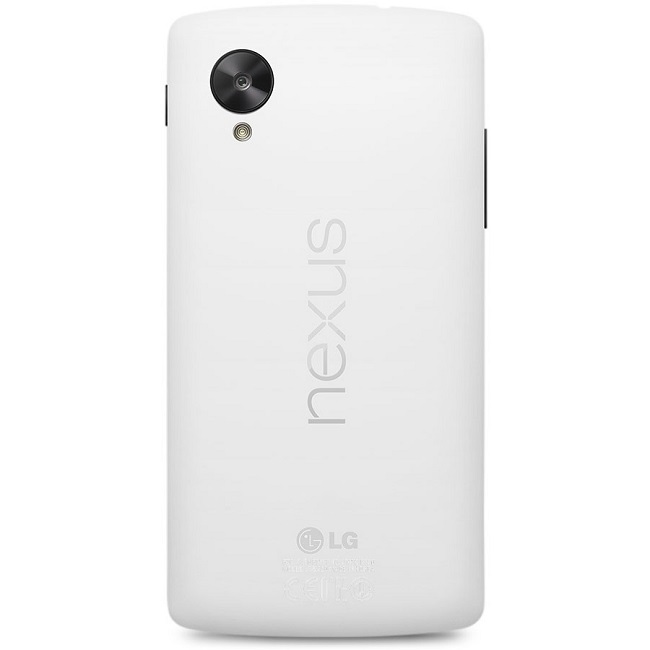 Google Nexus 5 comes with a beautiful 4.95-inch display with 1080p resolution, a quad-core Snapdragon 800 chipset with a clock speed of 2.2GHz, 2GB RAM, 16/32GB internal storage, 8MP camera, 2,300 mAh battery and runs Android 4.4 KitKat out of the box. The handset price is high compared to Google Play Store, but it might be your best bet as the shipment date for the Google Nexus 5 was pushed back.