If you’re thinking that iPhone is the only handset which can sell out within hours, think again. Google unveiled its long-rumored Google Nexus 5 yesterday, which went out of inventory for the 16GB black model in less than an hour followed by other variants as well. The handset was back in stock after a few hours, but the shipment dates have pushed back to 3-4 weeks from now, at least in the U.S. 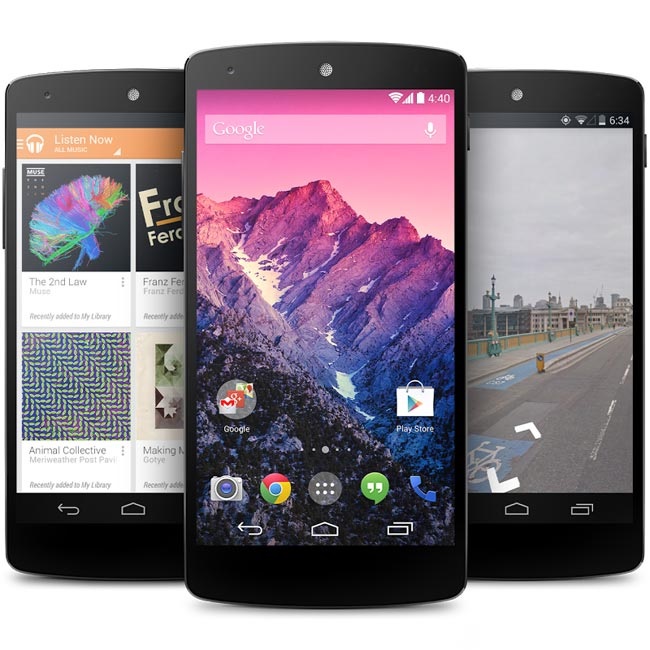 According to the folks at Android Police, it took almost 33 minutes for the black version to sell out. The shipping date was pushed back to 8th of November for most models and currently resides at 3-4 weeks for the 16GB variants and 32GB white version while the 32GB black model shows a shipment date of 1-2 weeks. Buyers in the UK can get Google Nexus 5 right away as the Google Play Store shows a shipment date of 1-2 business days for the region. 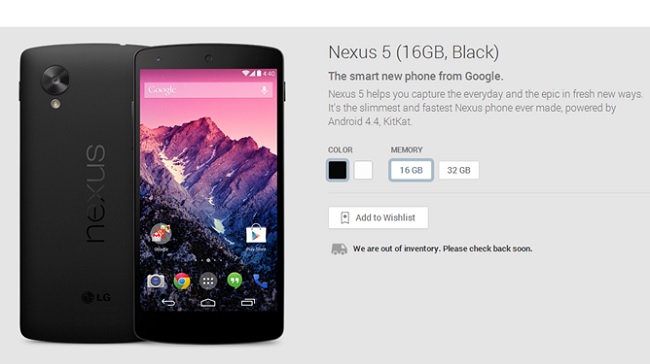 It seems that Google Nexus 5 is a highly demanded handset as it comes with top of the lines specifications at a very affordable price of $349. Currently, the Galaxy S4 and other handsets with similar specifications costs over $600, so it has all the reasons to sell out so quickly.

If you’re in any other country, can you check your local Google Play Store and see if the device is still showing a shipment date of 1-2 days? Let us know in the comments below.