As well as announcing the Google Nexus 5 and Android 4.4 Kit Kat, Google also announced a range of new accessories for the Nexus 5, which includes some Google Nexus 5 cases.

Google has announced two new Google Nexus 5 cases, the first one is a Nexus 5 bumper case which will be available in four different colors, grey, yellow, black and red. 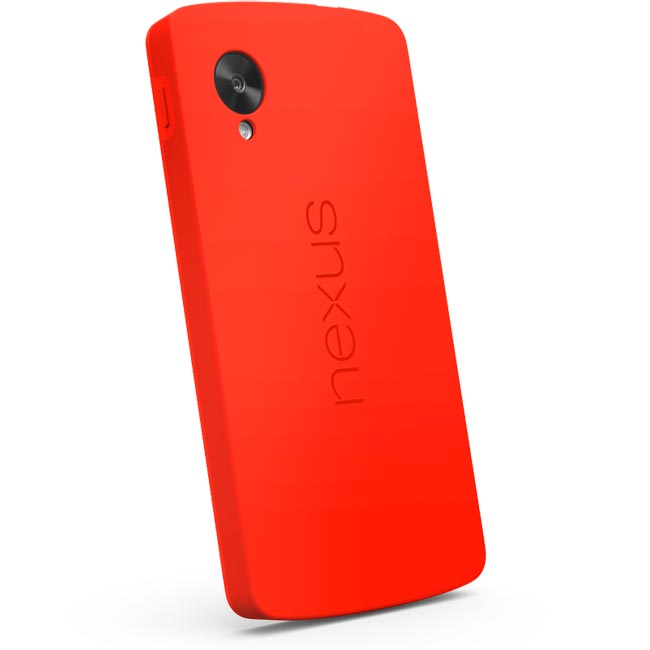 The Nexus 5 bumper case features a hard outer shell with a soft rubber lining, and it is designed to work with Nexus wireless chargers, this case will retail fr £24.99.

The other Google Nexus 5 case is an LG QuickCover case for the Nexus 5, it is designed to protect the handset from scratches, and also work with the wireless charger, as yet there are no details on price. 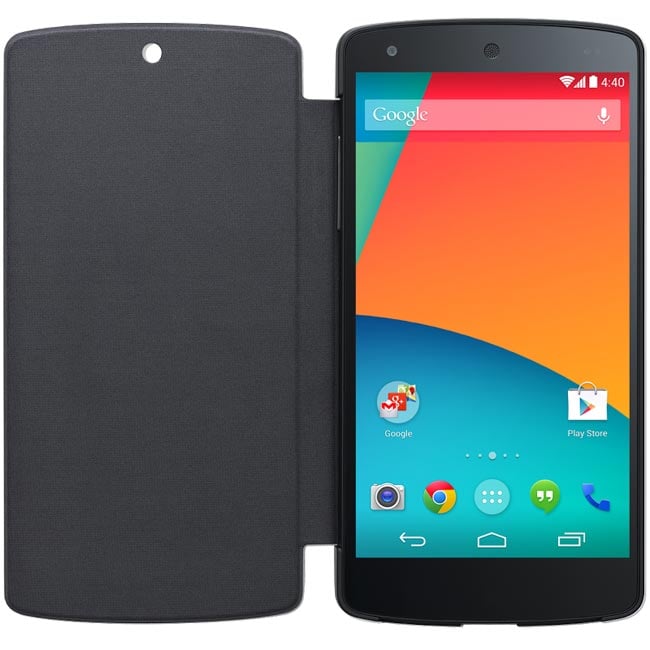 As a reminder the Google Nexus 5 comes with a 5 inch full HD display with a resolution of 1920 x 1080 pixels, the handset is powered by  a quad core 2.3GHz Qualcomm Snapdragon 800 processor and also features 2GB of RAM and an Adreno 330 GPU.

The Nexus 5 comes with a 1.3 megapixel front facing camera for video calls and an 8 megapixel camera for photos and video, the rear camera can record HD video in 1080p and features optical image stabilization.

You can find out more details about the Google Nexus 5 and also these new Nexus 5 cases over at the Google Play Store at the link below.