A number of new Google Nexus 4 accessories have landed in the Google Play Store this week, which include a Google Nexus 4 wired headset, micro USB cable, and power adapter.

The Google Nexus 4 wired headset and USB cable comes equipped with flat cords, and a unique design style to the  Nexus 4 accessories. 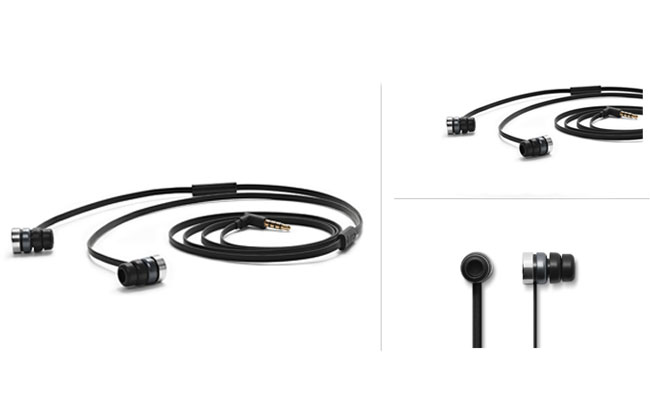 The Nexus 4 wired headset comes supplied with double rubber earpieces and aluminium backing, as well as a built-in mic for taking and making phone calls when needed. Links to the Google Nexus 4 accessories are listed below: