Google has today launched a new programming language called Dart for “structured web programming.” Unfortunately there aren’t many technical details about the new Dart programming language as yet. But the brand-new language will be discussed by tech lead manager Lars Bak and Google software engineer Gilad Bracha at the Goto international software development conference next month on October 10th. 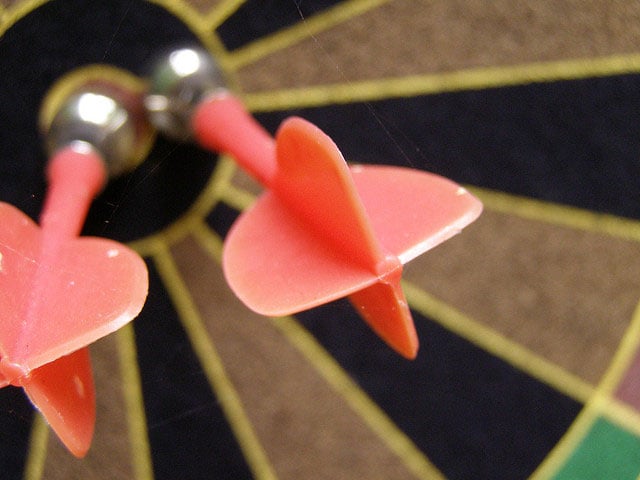 Rumours were started a few weeks ago about Dart when Google started registering domain names that included the word Dart. But it was initially thought that the domain may be linked to one of Google’s advertising platforms which is called Dart.

As always as more information becomes available we will keep you updated.