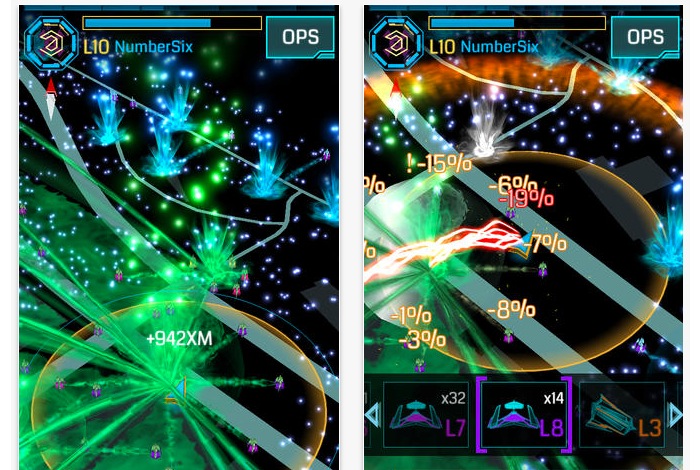 iOS owners that have been patiently waiting for Google to launch their unique augmented reality game Google Ingress on the Apple platform, will be pleased to know that over the weekend Google quietly rolled out the game to the Apple iTunes App Store.

Google Ingress is now available for iOS devices running iOS 5.0 and higher and is available to play on Apple iPhone, iPad, and iPod touch devices. Watch the video after the jump to see it in action and learn more about this engaging AR mobile game. 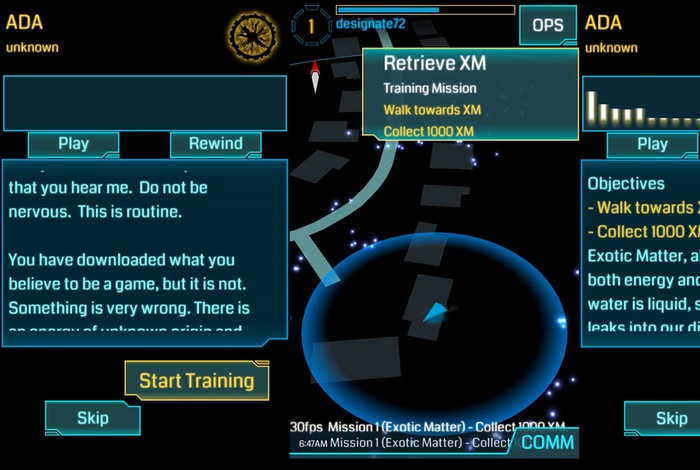 The Google Ingress augmented reality game has been created to transform the real world and your local environment into the landscape for a global game of mystery, intrigue, and competition. Google explains :

“Our future is at stake. You must choose a side. A mysterious energy has been unearthed by a team of scientists in Europe. The origin and purpose of this force is unknown, but some researchers believe it is influencing the way we think. We must control it or it will control us.

“The Enlightened” seek to embrace the power that this energy may bestow upon us. “The Resistance” struggle to defend, and protect what’s left of our humanity.”

The struggle is being played out globally. Track the progress of players around the world, plan your next steps, and communicate with others using an Intelligence map. The struggle to save the planet spans the entire world. Groups of people acting together can be more effective than individuals acting alone. Cooperation across neighborhoods, cities, and countries will be needed to achieve the ultimate victory.”

Download it now from the Apple iOS store now.