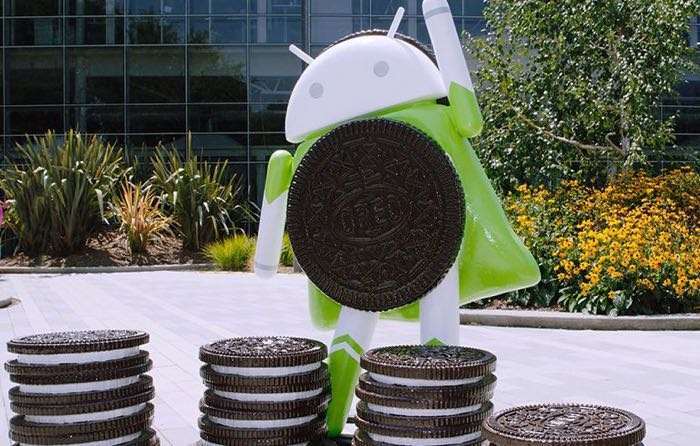 Google has announced that it is releasing the final Android 8.1 beta. This is the final preview build of the software before its is released to everyone.

Google will be releasing the Android 8.1 Oreo software update to everyone next month, the company has not given the exact date in December that the software will land.

Starting today we’re rolling out an update to the Android 8.1 developer preview, the last before the official launch to consumers in December. Android 8.1 adds targeted enhancements to the Oreo platform, including optimizations for Android Go (for devices with 1GB or less of memory) and a Neural Networks API to accelerate on-device machine intelligence. We’ve also included a few smaller enhancements to Oreo in response to user and developer feedback.

In order to try out the software you will need to be enrolled in Google’s Android Developer Program, you can find out more details at the link below.

You can find out more details about the final Android 8.1 beta over at the android Developers blog at the link below.