After first introducing their new Google Go programming language over two years ago, Google has now announced that it will now be launching Google GO 1.0 in early 2012. The new Google Go will become part of the Google App Engine service when it comes out of its ‘experimental status’.

Google Go has been designed by Google to provide a lower level programming language thats aimed at controlling the power of power of multicore processors using methods of “garbage collection” popularised by Java and used to free up valuable resources that program have finished with. 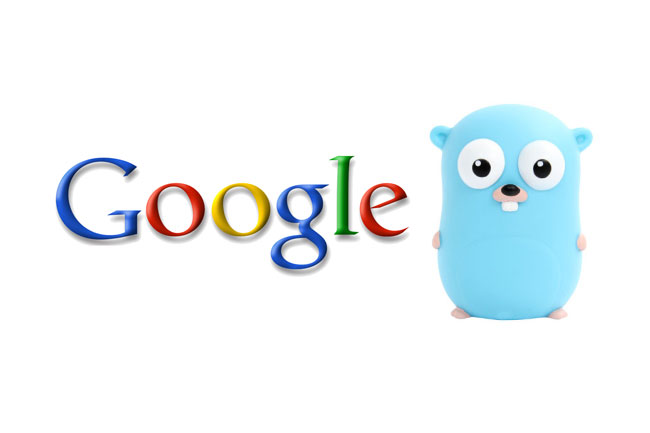 Andrew Gerrand, Google’s Go developer advocate explains: “The plan is to launch Go 1 in early 2012. We hope to bring the Go App Engine runtime out of ‘experimental’ status at the same time,”

More information about the new Google Go programming language and its roll out can be found over on Andrew Gerrand’s blog post.