France and the National Commission for Information Freedom (CNIL) has fined Google $142,000 or €100,000 after finding the Internet giant guilty of collecting private data and then not not keeping to its pledge to erase all the private data it has collected. Finding that Google had used the data to identify wi-fi access points.

Google Street Cars had scanned Wi-Fi networks as they photographed French streets together with unencrypted data from these networks caught at the same time. Yet the UK’s Information Commissioner (ICO) ruling that Google did no harm while collecting unauthorised Wi-fi data. A decision that outraged and angered privacy campaigners in the UK. 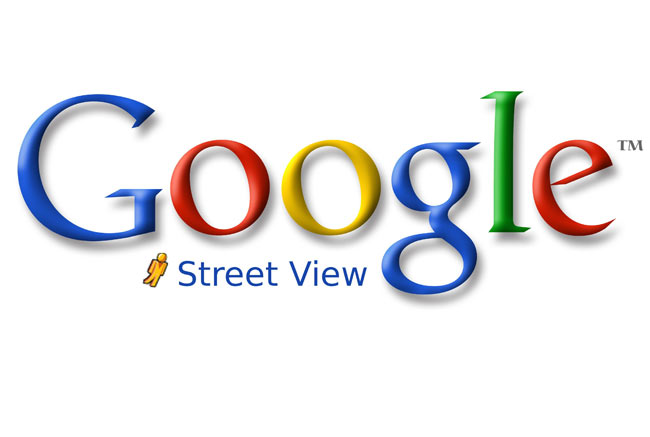 Stating “Google had not refrained from using the data identifying Wi-Fi access points of individuals without their knowledge.”

The CNIL also claimed that Google had received economic benefits from the data, and resulted in the biggest fine since sanctions were authorised back in 2004.