Attorneys general from about 30 states are currently investigating whether Google has violated any laws when vehicles used by the company to capture pictures for the Google Street View service, also collected snippets of personal information sent over unsecured wireless networks. 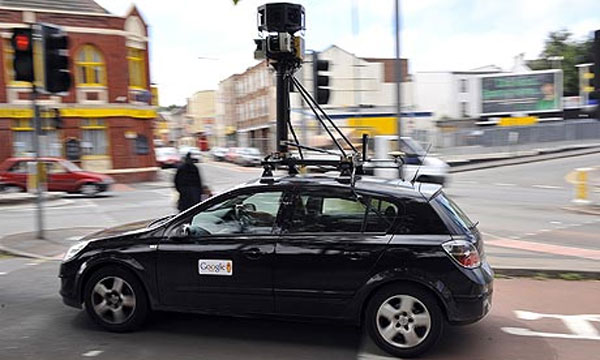 Christine Chen of Google has apologised and said ‘This was a mistake, but we don’t we believe we did anything illegal and we’re working with the relevant authorities to answer their questions and concerns.’

The 30 states are currently discussing whether to pool their resources for an investigation.