It looks like Google may have a new Chromebook in the works, as a leaked video has appeared online that was spotted by Francois Beaufort, the Google Chromebook Pixel.

The video below apparently shows the new Google Chromebook pixel with a Retina like display that will come with a rumored resolution of 2560 x 1700 pixels. 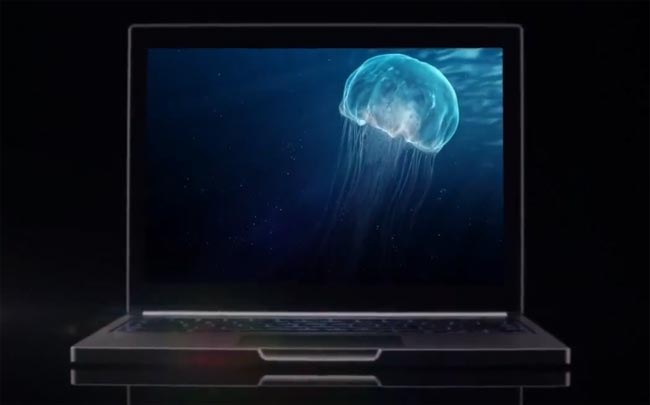 The leaked video is apparently from a marketing firm, Slinky.me, who’s servers were apparently hacked, and this is how the video got out, and it would appear that the company’s CEO, Victor Koch previously worked at Google.

So from the looks if it it would appear that this could actually be an official video for the Google Chromebook Pixel that was leaked, of course we have no confirmation that this is the real deal.