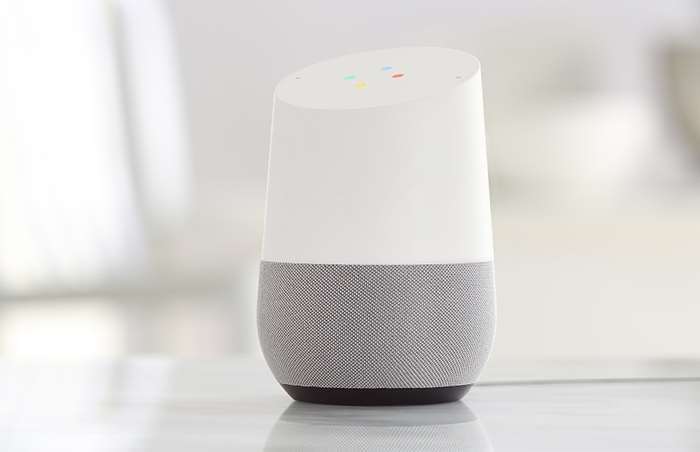 Google are going to be announcing a number of new devices at their event later today. This will include the new Pixel 2 and Pixel 2 XL smartphones which will have the Google Assistant built in. Google has already started to roll out some new features in some of its apps ahead of today’s launch.

The settings apparently carry over between the Google Home and other Assistant enabled devices like smartphones. This means that you will have the same voice on all devices.

We will have more information about the new Google Pixel 2 and Pixel 2 XL smartphones when they are made official later today.