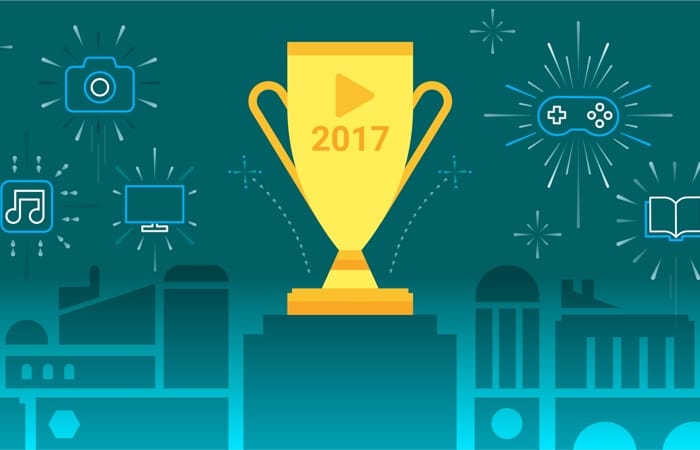 Google has revealed its most popular apps and games in the Google Play Store for 2017 in the UK. The best app of 2017 goes to Socratic and the best game of 2017 goes to CATS.

Google also revealed details about the best movies of 2017, the best books and the best TV shows.

To close out another great year for Google Play, we’re excited to share some of the best and most popular new apps of 2017.

We’ve also included a handful of curated lists of our favourite apps from throughout the year – from the best hidden gems to the best apps for kids.

Delightful and enriching apps that will make Mum and Dad smile, too:

They’re fresh to the scene and quietly building a fanbase — from newcomers on the brink of becoming huge, to cult apps and niche topics:

You can find out more details about Google’s best of 2017 over at the Google Play Store at the link below.