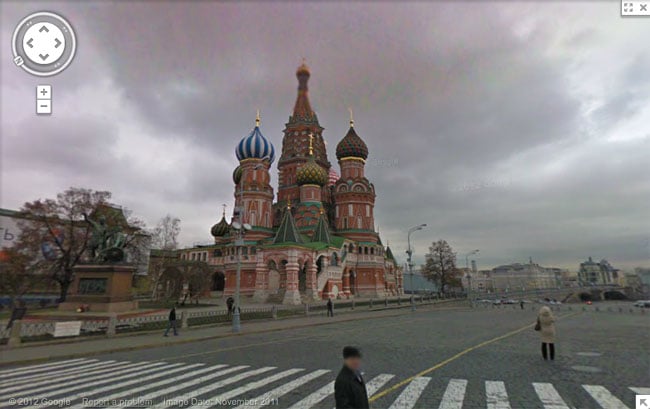 The new update to Google Street View now allows you to explore, Russia’s famous Red Square and Moscow Kremlin, or go to outskirts of Moscow to wander around the beautiful Tsaritsino or Kuskovo parks. For more information jump over to the Google Blog, where examples of Russia’s famous locations are also available to exile explore.

“St. Petersburg, the second largest city in Russia and northernmost megapolis in the world, was once a country capital, and the history of this young city started with The Peter and Paul Fortress. Today, the entire historical center of St. Petersburg is a UNESCO Heritage Site that you can enjoy via Street View.”