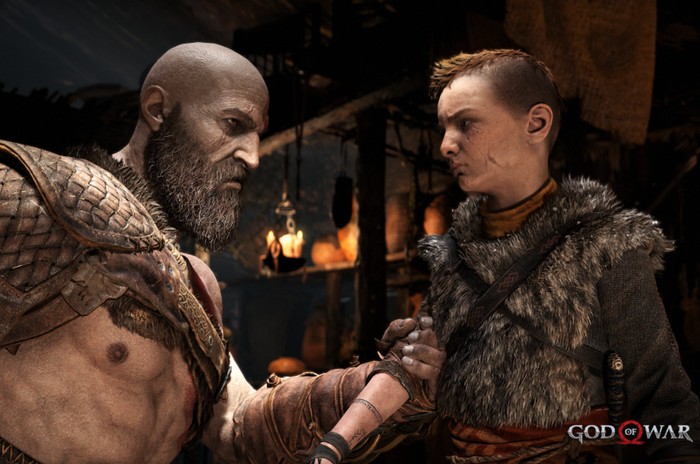 If you haven’t already purchased the PC version of the once PlayStation exclusive God of War. You might be interested in this graphics comparison video created by the team over at Digital Foundry comparing PC versus PlayStation 5. As you have probably already guessed the graphics on a PC are definitely better than that of the PS5 console, but by how much and where will you see the differences with the hardware in your rig. Check out the video embedded below to learn more about what you can expect from the God of War PC port released by Sony and now available to purchase from online retailers such as Steam.

“His vengeance against the Gods of Olympus years behind him, Kratos now lives as a man in the realm of Norse Gods and monsters. It is in this harsh, unforgiving world that he must fight to survive… and teach his son to do the same. Play your way. With support for the DUALSHOCK 4 and DUALSENSE wireless controllers, a wide range of other gamepads, and fully customizable bindings for mouse and keyboard, you have the power to fine-tune every action to match your playstyle.”