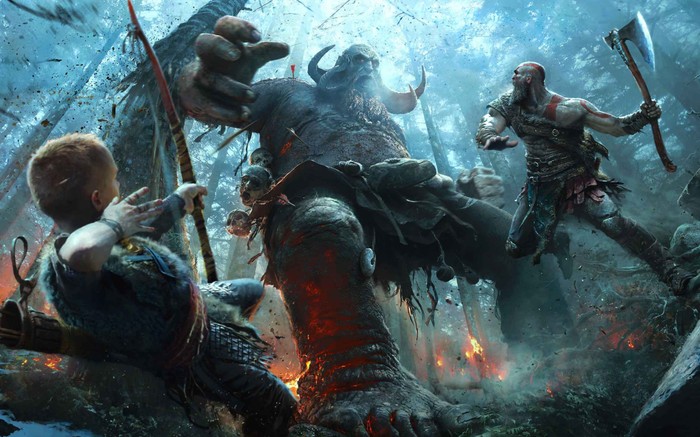 Gamers looking forward to the upcoming launch of the excellent God of War game on PC, leaving behind its once PlayStation exclusivity. Will be pleased to know that Sony Interactive Entertainment and Santa Monica Studio have today released a new PC feature trailer as well as announcing the game’s support for NVIDIA’s DLSS and Reflex technologies.

God of War will be officially launching on the PC early next year and will be available to play from January 14 onwards, featuring enhanced graphics, exclusive PC features, and HDR support on G-SYNC and G-SYNC ULTIMATE gaming monitors, TVs and displays, and in 21:9 panoramic ultra-widescreen.

2018’s God of War is one of the best action games ever made, with engrossing characters, an excellent story, a mesmerizing world to explore, and dazzling battles and sequences. On January 14th, the PC edition goes live, featuring enhanced graphics, exclusive PC features, and HDR. And if you play on a GeForce RTX GPU, desktop or laptop, you can enhance God of War with our AI-powered performance accelerating NVIDIA DLSS technology, and the latency-optimizing NVIDIA Reflex, which makes gameplay even more responsive.”