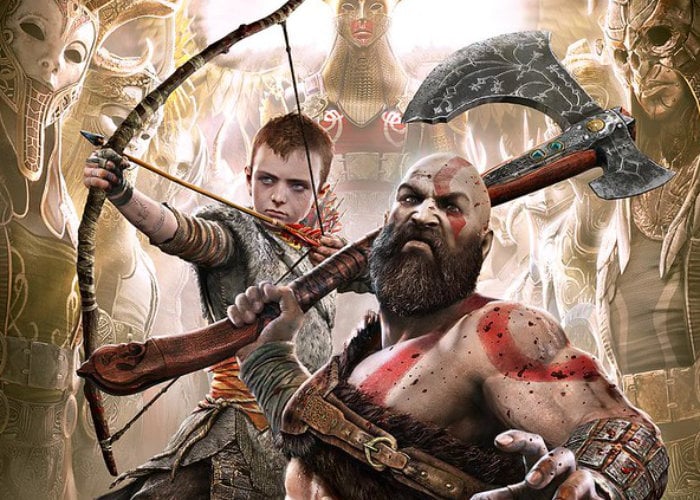 It has been two years since the most recent God of War game launched exclusively on the PlayStation platform. To celebrate its second anniversary Santa Monica has taken to the official PlayStation blog to showcase fan created artwork and thank its fan base.

“Games in the God of War series have been praised as some of the best action games of all time. The series has received numerous awards, including several Game of the Year recognitions for the 2005 and 2018 installments. Some games have also been remastered for newer PlayStation platforms. As of May 2019, the franchise has sold over 32 million games worldwide.”

Jeff Ketcham from Santa Monica Studio has taken to the PS Blog : “Two years ago today, you, the fans of God of War, embraced change by joining Kratos and his son Atreus on their epic journey. Since then, all of us at Santa Monica Studio have continued to be astounded by your passion, creativity and support. Below we have included a small sampling of some of our favorite fan creations.” Jump over to the official PlayStation Blog via the link below to view them.

““Valkyrie!” One simple word can strike fear in even the most seasoned player. Anyone who has gone toe-to-toe with these terrifying foes knows just how formidable they are. This new poster from Lineage Studios lets fans admire the beauty of the Valkyrie without any of the controller-gripping anxiety. Check it out here to learn more.Thank you again for being the best fans ever! You continue to be at the heart of everything we do here at Santa Monica Studio. Until next time, stay safe and remember to enjoy the journey.”