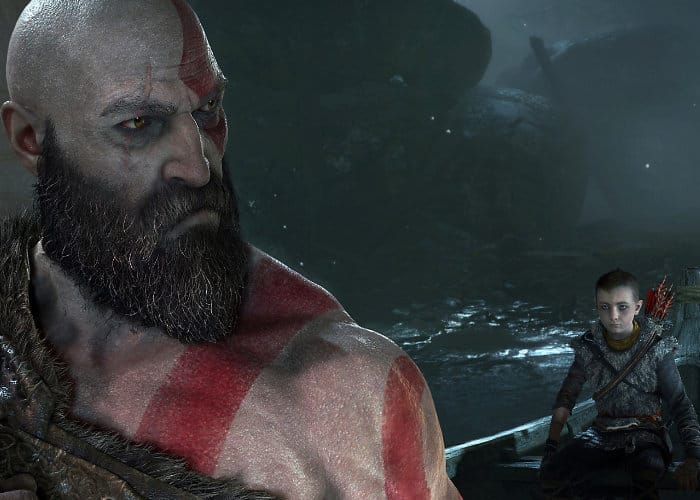 Developers Sony Interactive Entertainment Santa Monica Studio is gearing up to launch their new and highly anticipated God of War 2018 adventure, which will be available to enjoy exclusively on the PlayStation 4, April 20th, 2018 onwards. The action adventure RPG offers a single player adventure and the eighth instalment in the God of War series, and the sequel to the 2010’s God of War III PS4 game.

Check out the latest trailer released by Sony below to learn more about what you can expect from the latest adventure in the God of War series which will be available to play in a few days time on the PlayStation 4 and PlayStation 4 Pro.

“Kratos is a father again. As mentor and protector to Atreus, a son determined to earn his respect, he is forced to deal with and control the rage that has long defined him while out in a very dangerous world with his son. From the marble and columns of ornate Olympus to the gritty forests, mountains, and caves of Pre-Viking Norse lore, this is a distinctly new realm with its own pantheon of creatures, monsters, and gods.”

In the latest title gameplay is vastly different from previous instalments and has been rebuilt from the ground up and offers a third-person, over-the-shoulder free camera, a departure from the previous instalments. Enemies in the game stem from Norse mythology, such as trolls, ogres, and draugrs, thanks to the games Norse mythology storyline. For more details jump over to the official PlayStation online store where the God of War 2018 adventure is now available to preorder in anticipation for its launch later this week.