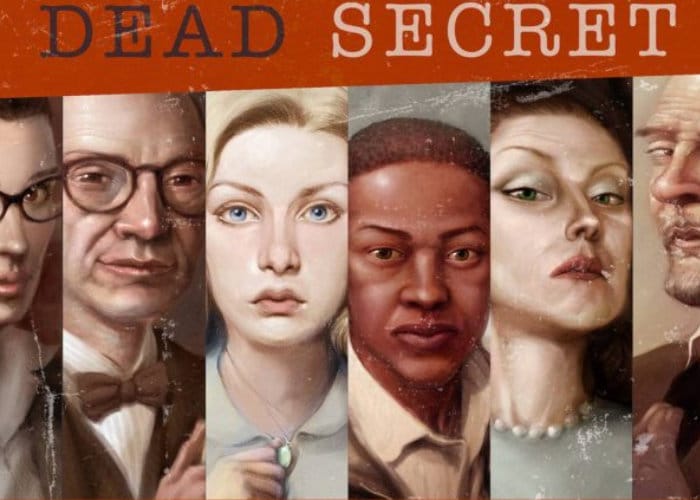 PlayStation VR gamers looking for a scare, may be interested in a new virtual reality horror, mystery, adventure which will be launching later this month on April 24th 2018 taking the form of Dead Secret. Check out the launch trailer below to learn more about what you can expect from this VR horror game which was originally launched back in 2015 for the Samsung Gear VR headset and later moved on to PC systems and headsets in the form of the HTC Vive and Oculus Rift.

Created and developed by Frame Interactive and Robot Invader the PlayStation VR horror mystery game puts players in the “shoes of a 1960’s era reporter looking for your next big story”. Ben Throop Founder of developer Frame Interactive has taken to the official PlayStation blog this week to reveal more about what you can expect from the interactive horror game.

“The best way I can describe Dead Secret is that it’s a horror-mystery adventure where you’re investigating a murder. It’s got a twisted, fantastic story you’ll uncover as you skulk about a recently abandoned home, uncover secret documents, and decipher the mystery of an eccentric man’s bizarre past before you get… well I don’t want to ruin it. This was a really exciting opportunity. Not only are these guys my friends, but the devs at Robot Invader are like walking horror game encyclopedias. They’ve collectively played through over a hundred horror games, from blockbuster hits to obscure rarities. So when we had a chance to work with them on this, I knew that not only would it be a great education in horror design, but also an awesome opportunity to take a quality game over to PlayStation for all of us to enjoy.”

For more information on the Dead Secret PlayStation VR horror mystery adventure jump over to the official PlayStation blog by following the link below.