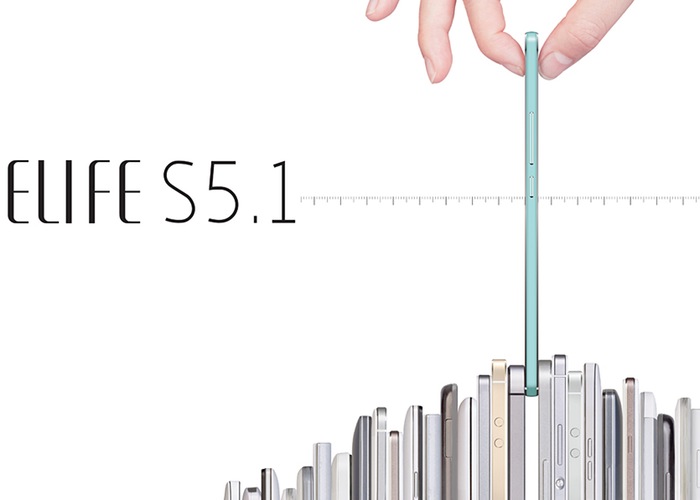 Now the Guinness Book of World Records as officially confirmed unchecked that the new Gionee Elife S5.1 smartphone is indeed the world’s thinnest smartphone. So if you are looking for something super slim the Elife S5.1 might be the one for you.

The Gionee Elife S5.1 smartphone has been fitted with a 1.2GHz Quad Core Qualcomm Snapdragon 400 processor supported by 1GB of RAM together with 16GB of built in storage for documents, media, photos and apps.

Other features of the new Elife S5.1 smartphone include a 5 megapixel front facing camera for video calling, together with a 8 megapixel rear facing for video and photographs. As well as a 2100 mAh battery all running Google’s Android 4.3 operating system, together with with Gionee’s Amigo 2.0 user interface installed over the top.

The new Gionee Elife S5.1 is available to purchase in China and was made available earlier this month. But unfortunately no information on pricing or worldwide availability has been released as yet by Gionee for the Elife S5.1, but as soon as information comes to light we will keep you updated as always. 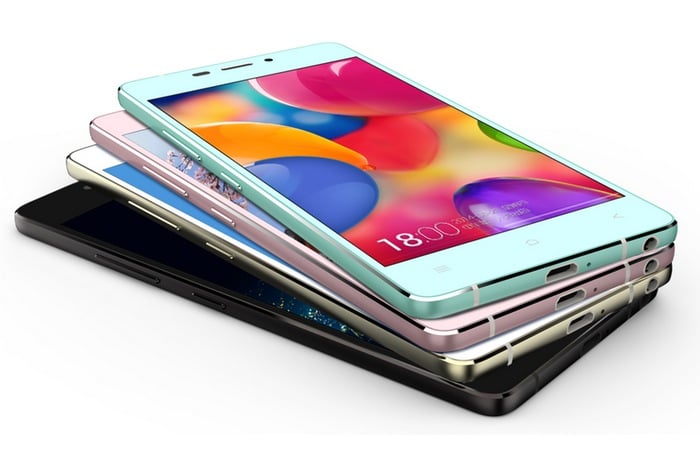