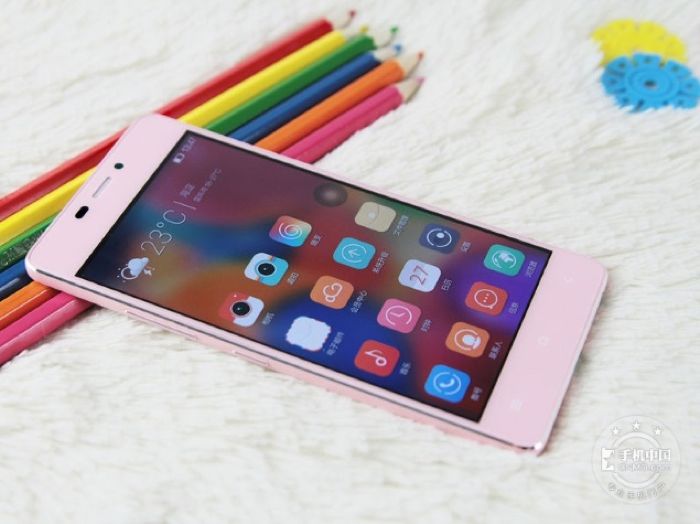 A number if manufacturers have laid claim to the title of releasing the world’s thinnest smartphone, although they don’t usually hold onto the title for very long, as another thinner devices gets released, the latest one is the new Gionee Elife S5.1.

The Gionee Elife S5.1 is apparently the worlds thinnest smartphone, the device measures just 5.15mmmm thick, and the handset comes with a 4.8 inch AMOLED display.

The display has a resolution of 1280 x 720 pixels, and the handset is powered by a quad core Qualcomm Snapdragon 400 processor clocked at 1.2GHz, the handset also comes with 1GB of RAM and 16GB of built in storage. 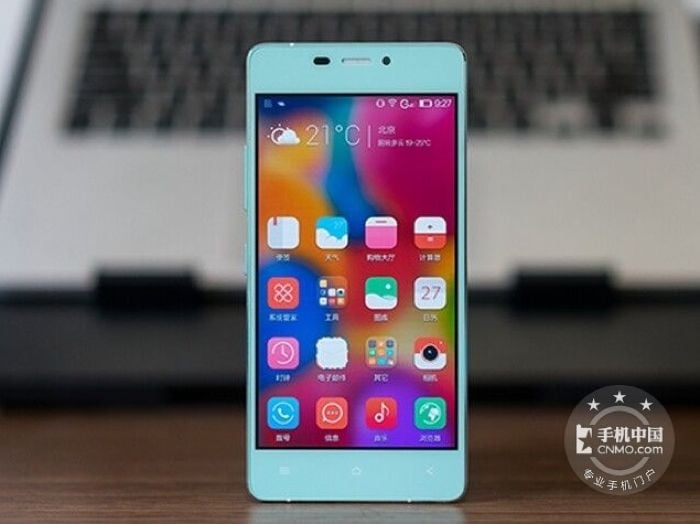 Other specifications on the Gionee Elife S5.1 include a 5 megapixel front facing camera and an 8 megapixel rear camera, there is also a 2100 mAh battery and it comes with Android 4.3.

The Gionee Elife S5.1 comes with 4GLTE, WiFi and Bluetooth, the device measures 129.8mm by 67.4mm by 5.15mm thick, the device is expected to be made official shortly, as soon as we get some more details, we will let you guys know.