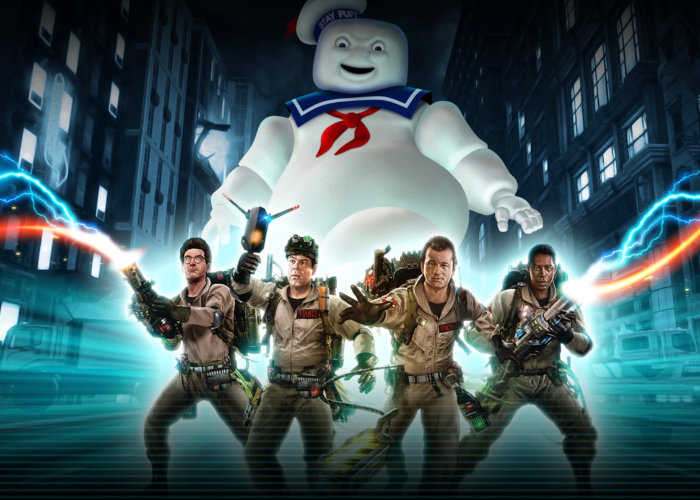 A new teaser trailer has been released this week by Sabre Interactive and Mad Dog teasing what you can expect from the Ghostbusters Remastered video game which will be launching later this year and will be available to play on the Xbox One, PlayStation 4, Nintendo Switch and PC systems via the Epic Games Store.

“The beloved and critically acclaimed Ghostbusters video game is back and remastered for modern consoles and PC!
Strap on your proton pack once again and join the Ghostbusters on the adventure with the voice and likeness of the original crew as you battle to save New York!”