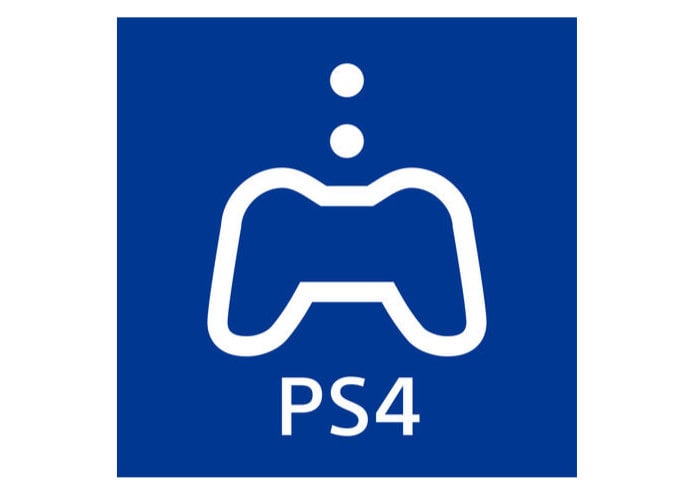 As part of the PlayStation 4 Firmware Update 6.50 which is now available to download and install on PlayStation consoles worldwide. Sony has also rolled out support for its PS4 Remote Play service to iOS devices meeting available a three PlayStation Mobile application.

The PS4 Remote Play iOS App is now available to download from the Apple App Store and is available in a wide variety of different languages. To install you will require an iOS device capable of running iOS 12.1 or later.

Use PS4 Remote Play to access your PS4 via Wi-Fi wherever you go.

You need the following items to use this app:
– Mobile devices with iOS 12.1 or later installed

iPhone 7, iPad (6th-generation) and iPad Pro (2nd generation) or later are recommended.
– A PlayStation 4 system with the latest system software version
– An account for PlayStation Network
– High-speed Internet access (home Wi-Fi network)
– This app may not be compatible with some games.
– You cannot use the DUALSHOCK 4 with this app.
– This app cannot be used via a mobile network.

Visit the official Apple App Store’s by following the link below for more details and to download the PS4 Remote Play app onto your iOS device.