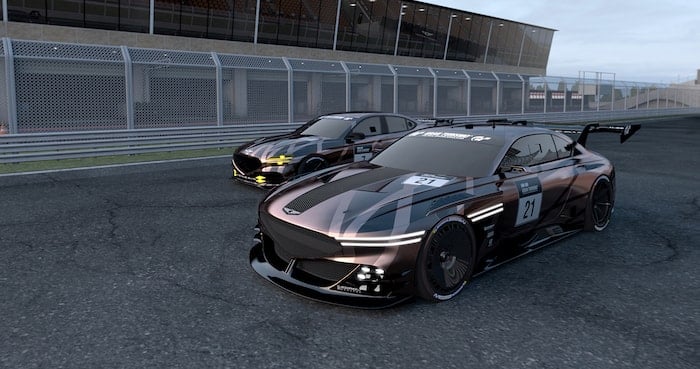 Genesis has unveiled a range of new concept cars at the Monterey Car Week, this has included the Genesis G70 GR4 Gran Turismo, the GR3 Concept and Genesis Vision Gran Turismo Concept.

These new concept cars were developed in collaboration with the Gran Turismo video game series and they are designed to provide a preview of company’s future motorsport vehicles. 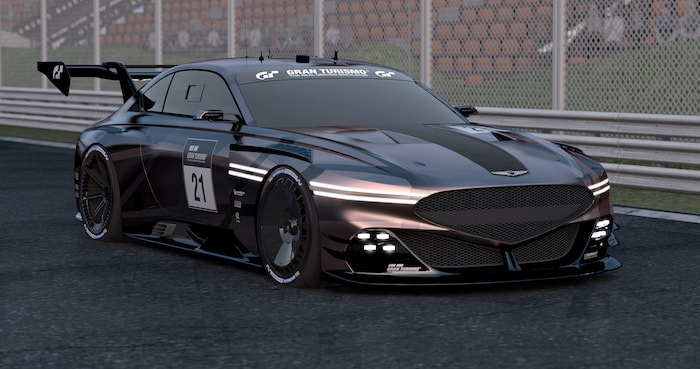 Genesis, a brand oriented around its bold product designs, showcased its motorsport intent with the reveal of the Genesis G70 GR4 Gran Turismo (GT), a California-built racing vehicle, during an exclusive event. The award-winning G70 sport sedan has been completely reimagined for competition with an all-new GT-inspired racing package. 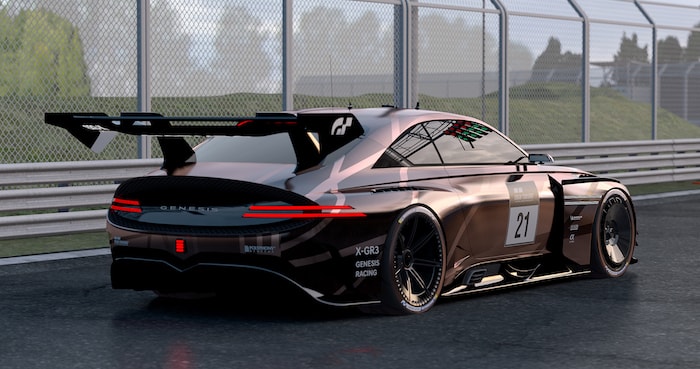 “The G70 GR4 GT builds on the existing G70 model to create a bold, yet elegant, high-performance racing vehicle,” said SangYup Lee, Senior Vice President and Head of Global Genesis Design. “We are pleased to be presenting this vehicle and others as we explore the brand’s entry into motorsport.” 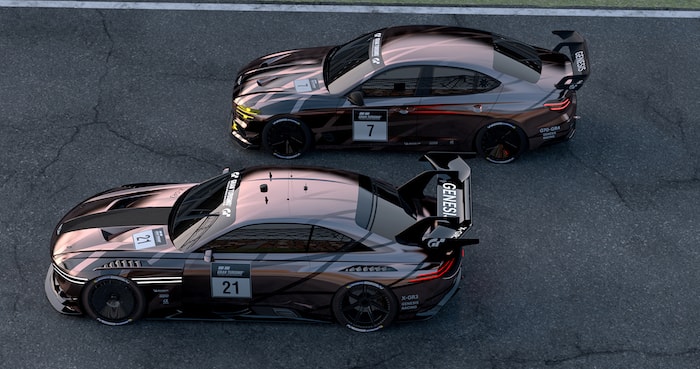 Genesis revealed several other vehicles in addition to the newly announced G70 GR4 GT, including the GR3 and three potential designs for a future Vision Gran Turismo Concept, an elite racing vehicle. Guests were invited to experience these new designs with the use of augmented and virtual reality technologies.

You can find out more details about the new Genesis concept motorsport vehicles over at Genesis at the link below.