If you are looking for Christmas gifts for gamers, we have put together a small selection of gadgets, controllers, virtual reality headsets and headphones which have been specifically designed for both console and PC gamers.||||Don’t forget everything within our Geeky Gadgets Deals Christmas gift guides, offer a considerable discount off the recommended retail price saving you up to 75%. 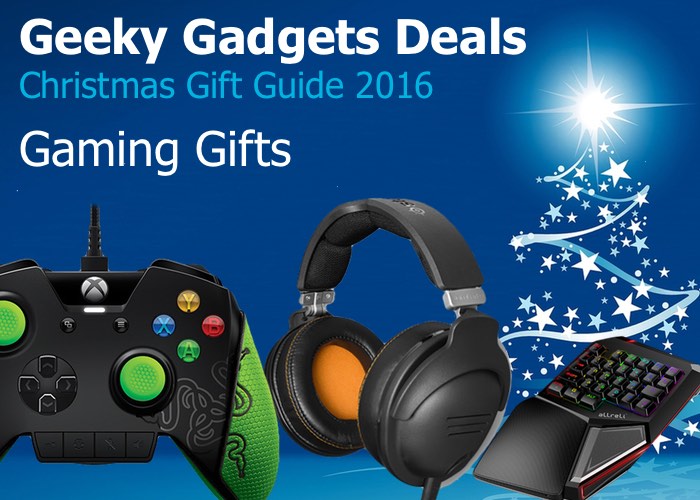 If you are looking for Christmas gifts for gamers, we have put together a small selection of gadgets, controllers, virtual reality headsets and headphones which have been specifically designed for both console and PC gamers.

Don’t forget everything within our Geeky Gadgets Deals Christmas gift guides, offer a considerable discount off the recommended retail price saving you up to 75% 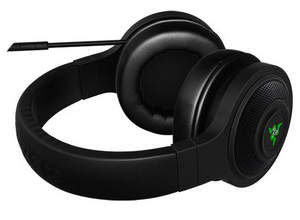 Looking to gain a competitive edge in your gaming? Look no further than the Razer Kraken, an immersive, virtual surround sound experience that is fully customizable to your needs. Gotta lead a team? The unidirectional analog microphone leaves no room for miscommunication, allowing you to relay commands as if you were standing right there. 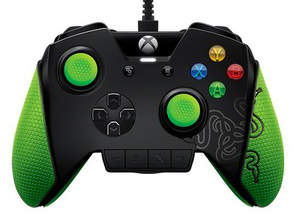 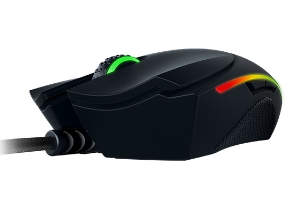 The Razer Diamondback made its debut at the World Cyber Games in 2004 and instantly became a legend in the world of gaming mice, eventually becoming one of the best-selling mice of all time. Now it’s back and better than ever, with an insane 16,000 DPI 5G laser sensor and more customizability than ever before. 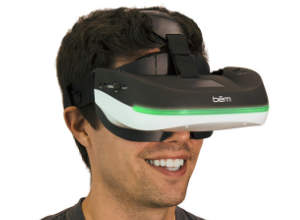 Providing a viewing experience equivalent to a personal 100-foot movie screen, the bem Wireless Entertainment Goggles truly immerse you in your favorite movies, TV, games, and even apps. With built-in WiFi, Bluetooth, and Android compatibility, you can stream content straight from the internet, connect your Bluetooth speakers, and store Android apps and games directly on the device. 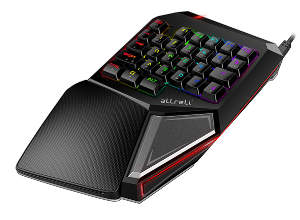 If you truly want to dominate your game of choice, you need tools that will support you in your quest to become the best. Designed for League of Legends, the aLLreLi T9 Plus Professional Single-handed Mechanical Keyboard provides a compact key layout that allows you to make movements faster than ever before. You’re going to be a force to be reckoned with. 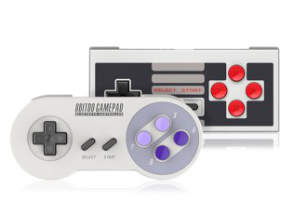 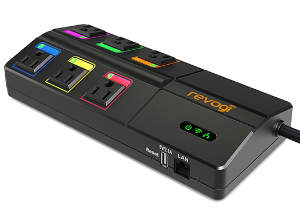 The Revogi Power Strip adds convenience, peace of mind, and savings to your home–all in one handy power strip. Simply connect your Power Strip to your Wi-Fi network, plug it in, download the free Revogi App, and you are ready to control your electronics from anywhere your day may lead you. Going green just got a whole lot more convenient. 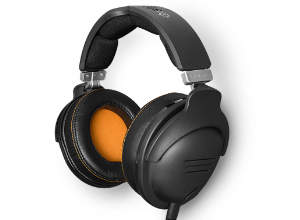 If you take your gaming seriously, you’re going to love the SteelSeries 9H Gaming Headset. Equipped with tournament-grade audio, extreme passive noise blocking, and best-in-class comfort, this headset will allow you to become fully immersed in your games. Use an intense audio experience and a next-gen microphone to keep the whole team involved.