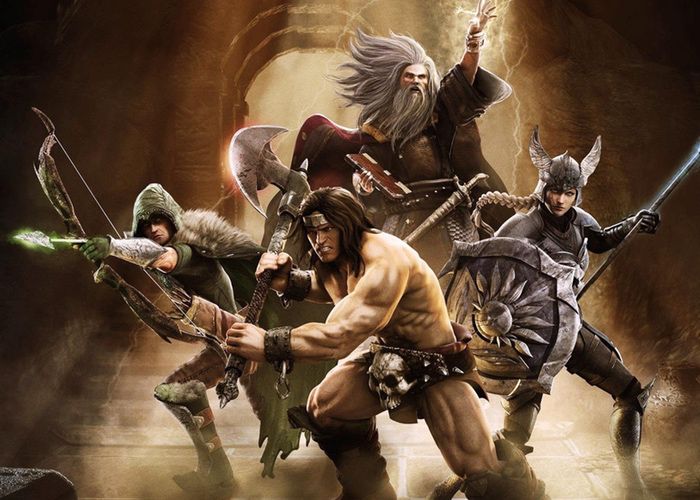 Arrowhead Game Studios Have this week announced that a new Gauntlet Slayer Edition will be available during the summer months of this year providing a reworked the loadout mechanic.

The new load out mechanic has been tweaked allowing four players simultaneously access to gear regardless of game mode. Check out the new announcement trailer below.

Gauntlet Slayer Edition is now available to pre-order and is priced at $19.99. Early adventures that take up the pre-order offer will be rewarded with Mordok’s Screaming Hammer and Reaper’s Visage Helm for the Warrior. Malin Hedström Co-Founder of Arrowhead Game Studios explains:

For the story campaign we wanted to give the feeling that you are descending deeper and deeper into the Gauntlet, while at the same time giving players more control over level selection. We have also pushed the differences in each environment more, increasing variation both visually and in monster encounters.

The classic Gauntlet four-player co-op action returns in a completely new experience. Play as one of four distinct heroes in an intense, monster-filled dungeon brawler, with a combination of both uniquely built and randomly generated levels to explore. Battle the endless hordes of foes as you and your friends fight for treasure and glory via both local and online co-op multiplayer.