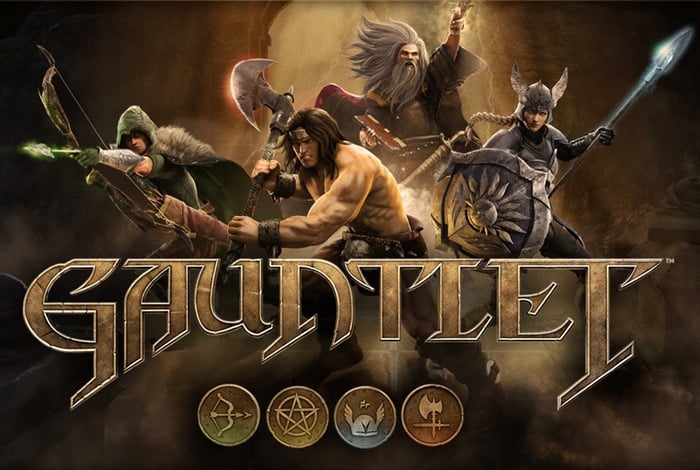 Warner Bros. Interactive Entertainment has today announced that the new and highly anticipated Gauntlet release date for the reboot has now been pushed back to 23rd September 2014.

The new Gauntlet release date is required for the development team to carry out necessary fine tuning within the game Warner Bros. explained in today’s press release.

Warner Bros. also explained that the Gauntlet game is still set to arrive on Steam for Windows PC and will also offer full support for Valve’s SteamOS and the their upcoming range of Steam Machines that are expected to launch sometime in 2015. Todays Press release reads :

“As a thank you for all fans who pre-ordered the game, WBIE has added a special in-game item as a bonus: The Spawn of Kerthull, a special Wizard’s Robe made from dead imps, who are children of the greater demon, Kerthull.

PAX Prime 2014 will feature a special opportunity for an early look at the game with “The Gauntlet” – a four-day livestream event where notable Penny Arcade personalities and other gaming / nerd celebrities will go head-to-head in a special tournament.”

For more information on the new Gauntlet game jump over to the official Gauntlet website for details.