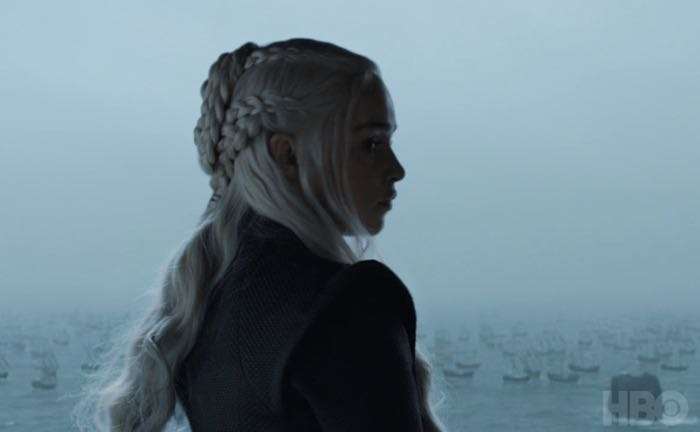 Game of Thrones Season 7 Episode one aired in the US on Sunday and in the UK on Monday and now HBO has revealed that the show broke their previous records.

HBO announced that it had a combined audience of 16.1 million viewers for Episode One, this is up around 50 percent on the previous season 6 premier.

The TV broadcast has the most viewers with 10.1 million people watching it, this was up 27 percent on last years TV premiere.

The next episode of Game of Thrones airs in the US on Sunday and in the UK on Monday and you can have a sneak peak at what is going to happen in the teaser trailer below.