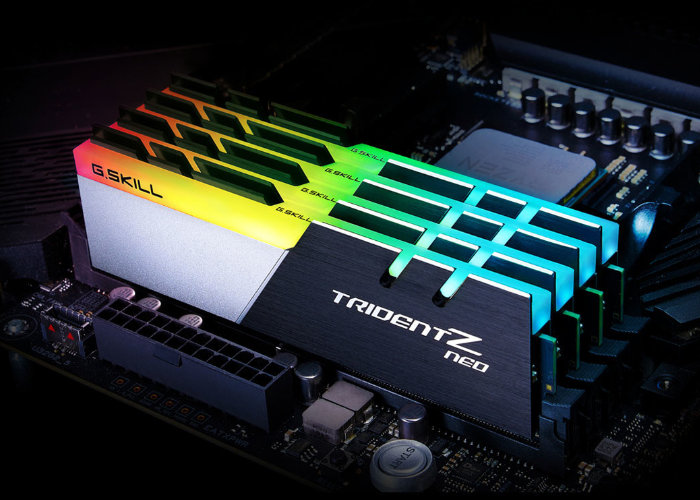 “Under the latest AMD Ryzen 3000 series platform, DDR4 memory frequency support has increased by leaps and bounds, allowing the X570 chipset platform to run an unprecedented memory speed record of DDR4-5774MHz- the fastest memory speed ever achieved on an AMD platform under extreme liquid nitrogen cooling – as seen in the following CPU-Z validation screenshot with the MSI MEG X570 GODLIKE motherboard.”

Unfortunately no specific release date has been announced by G.SKILL but it is thought that the new Trident Z Neo series RGB DDR4 memory kits will be available via G.SKILL worldwide distribution partners sometime during this month, July 2019.