James May the UK’s Top Gear presenter is looking for volunteers to help him attempt to build a full-size two-storey house in the middle of a wine estate in Dorking next Saturday. With the help of volunteers from the public James will attempt to create a full-size Lego house including staircase, toilet and shower.  He has already built the world’s first plasticine garden which won the People’s Choice Award at the Chelsea Flower Show. 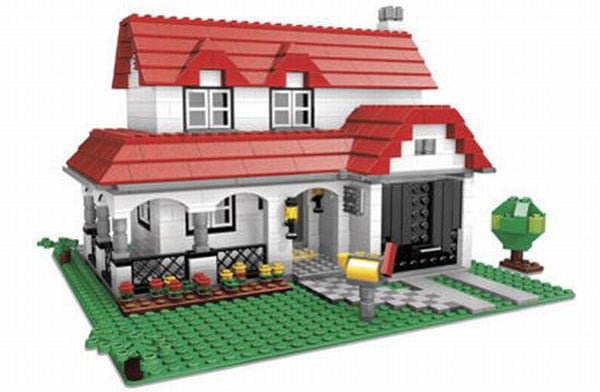 3 million Lego bricks have already been delivered to the site awaiting construction. He already has people working on a flashing Lego lavatory. Anyone interested in taking part in the Lego house build, or who has Lego bricks to donate, should e-mail lego@plumpictures.co.uk.

Via Gizmo Watch Via BBC