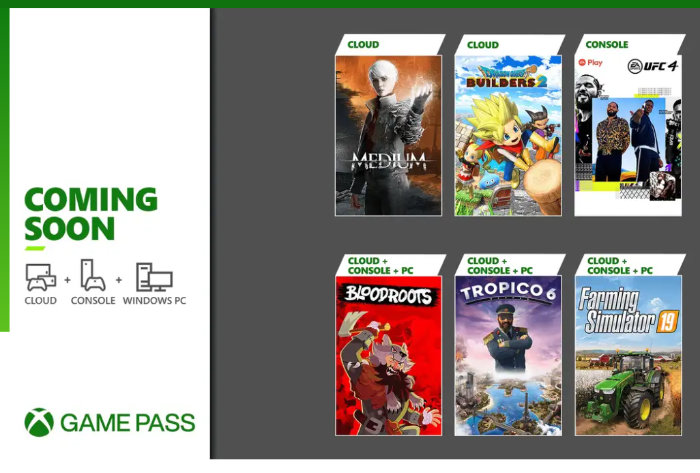 Microsoft has today unveiled the new three Xbox games that will be coming to the Xbox Game Pass subscription service this month in addition to the free Xbox games with Gold for July 2021. “Summer is heating up and we’re ready to catch the next wave of great Xbox Game Pass games coming soon. Now let’s kick back, relax, and enjoy these new arrivals!” Megan Spurr, Community Lead at the Xbox Game Pass team has taken to the official Xbox news site to reveal more about the upcoming games which include Bloodroots, Farming Simulator 19, UFC 4, and more.