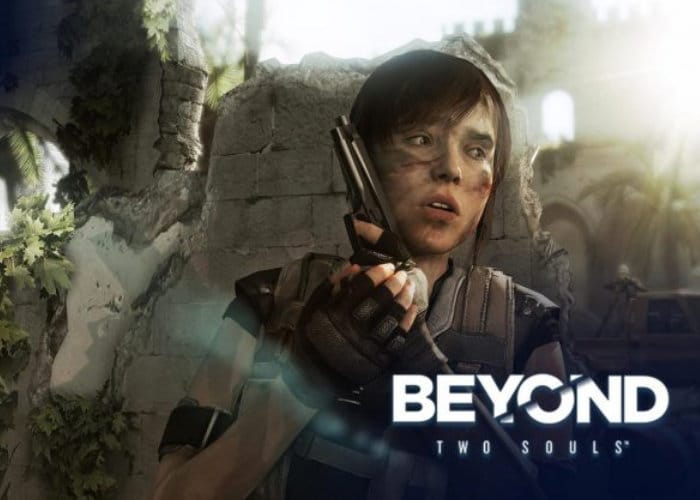 With May 2018 edging closer, Sony has this week announced the free PlayStation games that will be available via the PlayStation Plus subscription service for May 2018. Revealing that Beyond: Two Souls will be made available allowing gamers to playing out the remarkable life of Jodie Holmes, born with a connection to a mysterious entity with incredible powers. Game has been developed by the same team who are currently busy finalising Detroit: Become Human which will be officially launching next month on May 25th, 2018.

Following on from Beyond: Two Souls the next game announced is Rayman Legends offering a classic platform game featuring four-player co-op and online challenge mode, jump in and save the Glad of Dreams. This month’s PlayStation Plus lineup also includes: Risen 3: Titan Lords, PS3, Eat Them!, PS3, King Oddball, PS Vita (Cross Buy with PS3 and PS4) and Furmins on the PlayStration Vita

Sony also also reminds PlayStation gamers “that we have an exclusive offer for all new and existing PS Plus members. Sign up for Spotify Premium through your PS4, and you’ll save 10% on the monthly subscription fee.” More details jump over to the official PlayStation blog by following the link below.