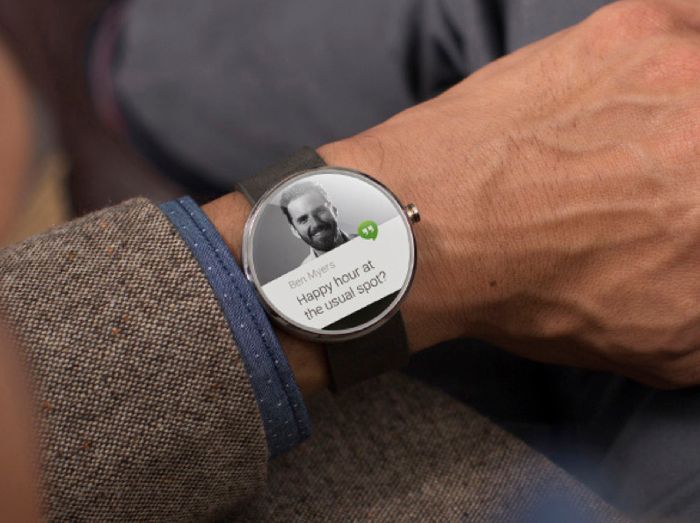 The first generation Moto 360 smartwatch will not be getting the Android Wear 2.0 software update, this was recently confirmed by Motorola.

The news was confirmed by Motorola support on Twitter who were answering a question from an owner of the original Moto 360, you can see the tweet below.

@timo_capa Unfortunately, Moto360 1 Gen will not receive the new update 2.0

This is one of the first of the older smart watches that we have heard about relating to the Android Wear 2.0 update.

It is not clear as yet on whether similar devices from other manufacturers will also be missing the update, as soon as we get some more details, we will let you guys know.