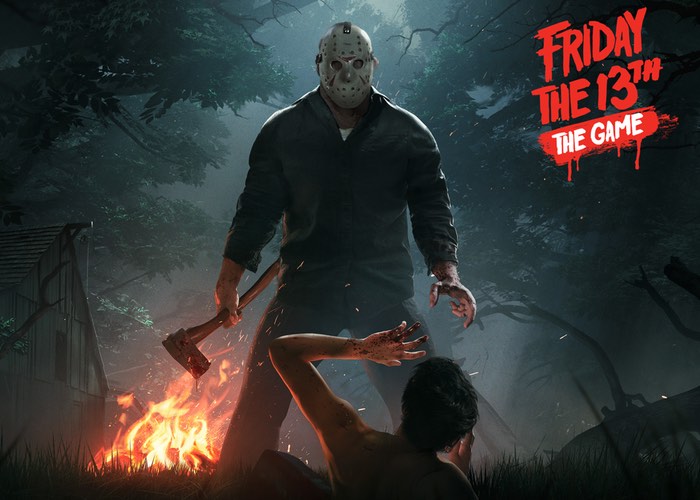 After raising over $800,000 to create a multiplayer Friday the 13th game, the development team behind the project have this week released some early prototype gameplay footage, that provides a small glimpse at what you will be able to enjoy if you backed the Kickstarter project.

Check out the first pre-alpha gameplay footage for the new Friday the 13th: The Game below. Which is now currently under development thanks to Kickstarter backers and will be officially launching if all goes to plan during October 2016.

This is a RARE glimpse into a game development prototype build that we’re using to test and prove out gameplay design concepts. All of the assets, character models, animations, etc… are temporary assets, put in place so we can test in a reasonable context. The art, sound effects, music and gameplay are not final by any means and are not indicative of what the game will look and sound like at release.

We are focusing on fun first and foremost during the pre-alpha stage, and using this time to nail an authentic Friday the 13th experience featuring Jason Voorhees. Models, animation, UI/HUD, etc… will improve as the project moves forward. Thank you for all your support!

For the first time since 1989, you have the opportunity to help bring a Friday the 13th video game to life! Stalk camp counselors across Crystal Lake as Jason Voorhees, or assume the role of a helpless camper and attempt to survive the night. Come be a part of this incredible moment in video game and horror history! We definitely can’t do it without you.