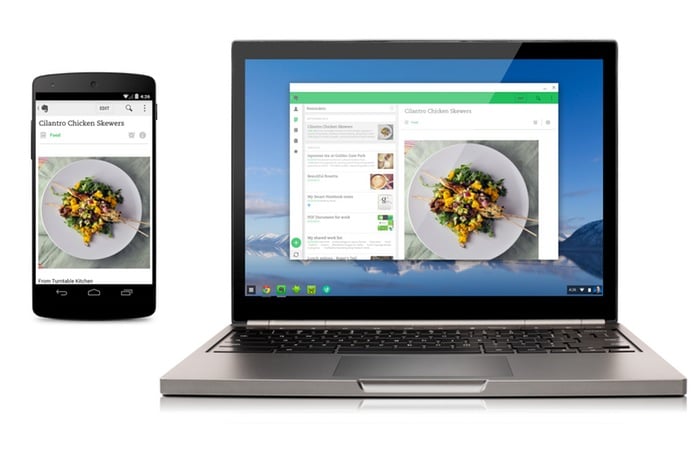 If you are lucky enough to own a Google Chromebook and have been dreaming of the day when you would be able to natively run Chromebook Android apps on it.

You will be pleased to know that the day has finally arrived, and the first Chromebook Android Apps are now available for Chrome OS users to download.

The latest Android applications available for Google Chromebooks include popular services such as Vine, Evernote, Sight Words, and Duolingo which are now available for Chromebooks and Chrome OS-based desktops.

“At Google I/O, we announced that a handpicked set of Android apps would be coming to Chrome OS devices this fall. We won’t be able to support every Android app from day one, but your feedback will help us focus on the Android apps that you’d use most on Chrome OS.”