You might remember back at the end of August we brought you news that a new Firefox browser was being developed by Mozilla specifically for Android tablets running Android Honeycomb. Well Mozilla have now announced the arrival of the first builds which are now available to download as Nightly Builds.

As you may already know the Nightly Builds channel exists as a very early testing stage for new software after which development will then move in the Aurora phase followed by Beta and then finally a General Release version will be launched. 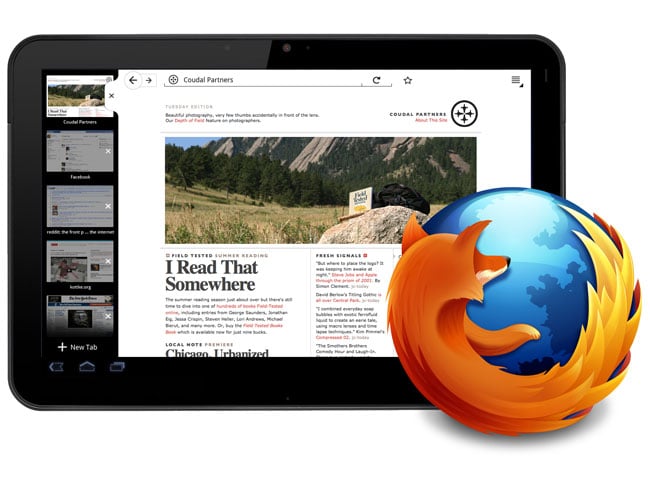 The final General Release of the new Firefox browser for Android Honeycomb tablets is expected to roll out with int he next couple of months.

For more information and update together with links to be able to download the new Nightly Releases of the new Firefox browser for Android head over to the Mozilla website.