Mozilla have been busy at work on the next release of their Firefox for Android ever since Google released the new Android NDK.
Firefox Beta 4 now brings improved application performance particularly when panning and zooming and Mozilla are even claiming that their latest Firefox for Android version has javascript performance even faster than the stock Android browser. 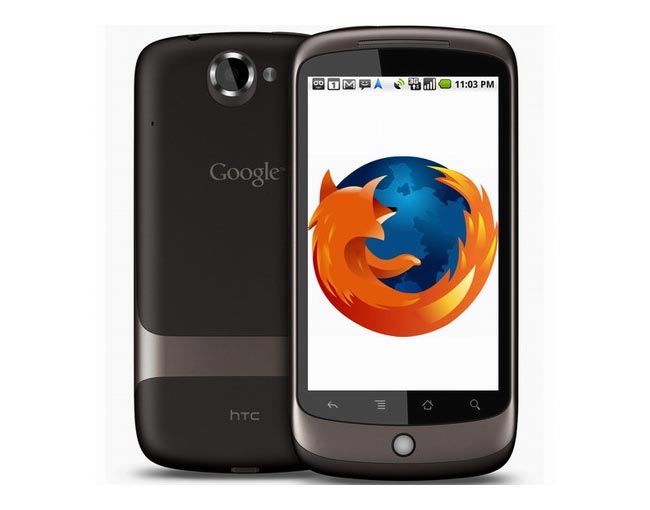 The mobile Firefox 4 Beta version is built on the same technology platform as the desktop Firefox 4 and is optimised for browsing on a mobile device.

It includes features such as Firefox Sync allowing you to synchronize history, bookmarks, open tabs, passwords and form data across multiple computers and mobile devices. Together with Add-ons and the Awesome Screen, to give users a personalised and effortless mobile browsing experience.

More infromation is available at the Mozilla Blog