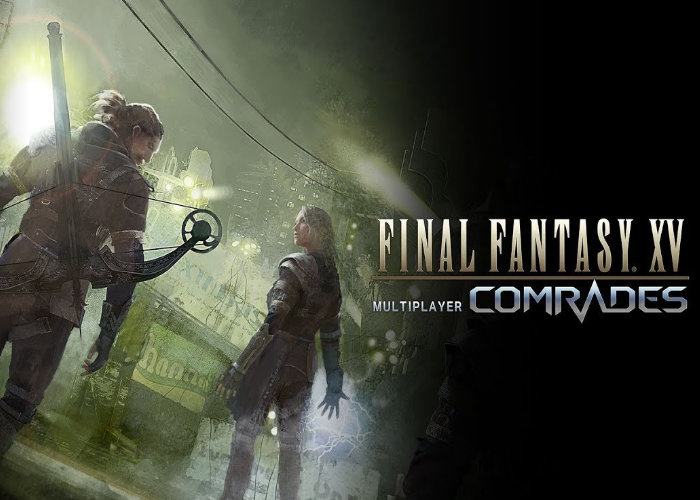 If you’ve been patiently waiting for the standalone multiplayer expansion for Final Fantasy XV in the form of Comrades, you’ll be pleased to know it is now available in both the Xbox One and PlayStation 4. The new standalone content allows you to join forces with up to three friends or go it alone to carry out a wealth of new quests.

Check out the launch trailer below to learn more about what you can expect from the new stand-alone Final Fantasy XV Multiplayer Comrades game. “Comrades puts you in the boots of a Glaive, a special unit soldier who once served under the Kingdom of Lucis. It is now up to you to help prevent further damage from happening in an apocalyptic event known as the Starscourge.”

Tips and tricks to get you started include :

– There are secret missions located all over the world map, we encourage you to challenge them! They are activated once you are matched with other players. It’s as simple as following and checking if the player who was chosen at camp completes and finishes the assigned quest.
– Acquire electricity (something that’s very important to the story), AP, Gil, and other bonuses once you complete your mission! Keep matching with other players for a whole new Comrades experience.
– Simply strengthening your weapons is not enough. Evolve them to significantly increase the parameters. It will give you a head start in the beginning. Meet the required conditions and speak with Cid to strengthen and evolve your weapons.
– Master all the extra quests! Meet the required conditions and you’ll be able to challenge the extra quests from the base of operations known as Lestallum. You can battle multiple bosses within the extra quests. Unlock all the extra quests to receive the ultimate reward!
– There is now an item exchange feature in the game where you will now be able to exchange items for rare treasure and gear!

“Create your own original avatar and fight for the Light as you discover the untold tale of Eos’s decade of darkness. A standalone edition of FINAL FANTASY XV MULTIPLAYER: COMRADES is now available! Players can participate in various hunt, guard and convoy quests in co-op gameplay with up to four other players. The new update brings 10 additional bosses for players to face off against.”