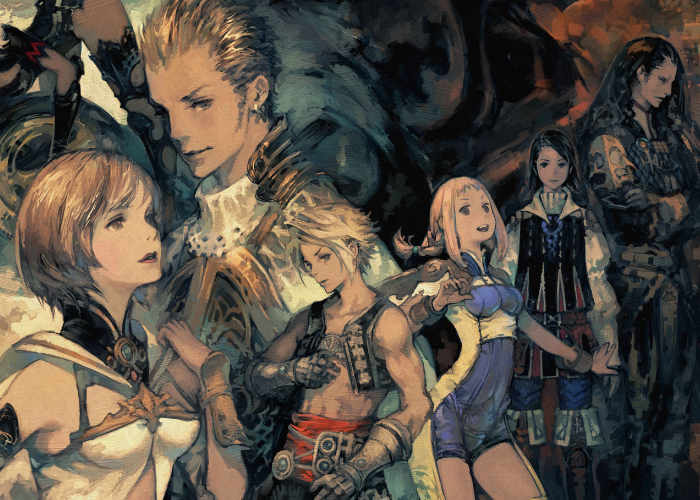 If you haven’t already experienced the Final Fantasy Xii The Zodiac Age which is already available to enjoy on the PlayStation 4, you may enjoy this new trailer to celebrate over 1 million sales of the game and provide an overview of what you can expect from the Final Fantasy Xii The Zodiac Age game. The Adventure Awaits trailer offers over 3 minutes of footage with enhanced high definition graphics combined with 7.1 surround sound. Square Enix will release the version 1.04 update for Final Fantasy XII: The Zodiac Age on November 22, which brings back the “Sky Pirate’s Den” feature originally cut from high-definition remaster.

FINAL FANTASY XII THE ZODIAC AGE improves upon the 2006 classic FINAL FANTASY XII, now more beautiful and easier to play than ever. The high-definition remaster introduces several modern advancements, including reconstructed battle design and a revamped job system. With newly implemented trophies and share functions, as well as stark visual and sound improvements in true HD for the first time, players both returning and new to the game will experience a grand adventure that spans the world of Ivalice in an entirely fresh and improved way.