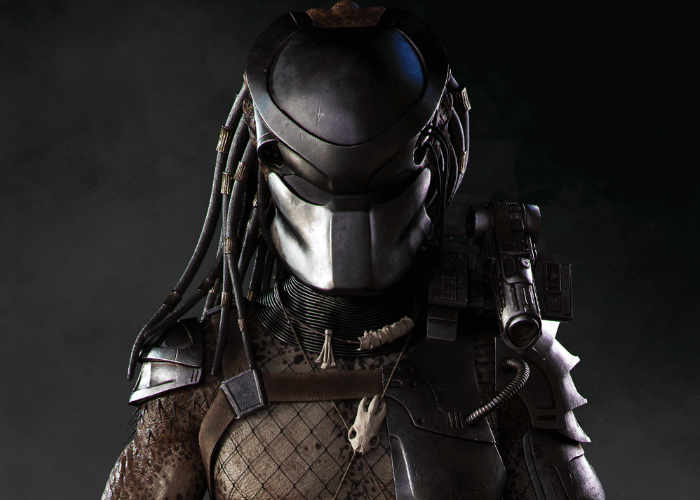 Ghost Recon Wildlands players who would like to pit their skills against the legendary movie monster the Predator, can now download a free DLC for the Ghost Recon Wildlands game adding, powerful weapons, advanced stealth abilities, and more mandibles than seem strictly necessary. Check out the video below to learn more about the Predator special event which starts from today until early January 2018.

The Predator DLC will bring unique skills to a special challenge That allows players to either tackle it single-handedly or team up with four other players in the cooperative hunting mode. Defeating the Predator will be no easy task says Ubisoft, but those players with the necessary skills and manage to take it down, will be rewarded with exclusive items, including the Predator mask, which features Predator vision.

Ghost War, the free PVP mode for Ghost Recon Wildlands, will also get a Predator-inspired addition: A new class of soldier inspired by Dutch, the protagonist from the original movie, who can engage a battle rage mode to tip the scales in his favor. “At Ubisoft Paris, we have been fans of the Predator for a long time and are thrilled to bring such an iconic character to our game” said Nouredine Abboud, senior producer at Ubisoft. “The challenge is full of references to the original Predator movie, and we cannot wait to see the reaction of our players!” We got to chat with Abboud to learn more about where the idea to bring the Predator into Wildlands came from, and how they designed the hunt to capture the deadly tension of the movie.