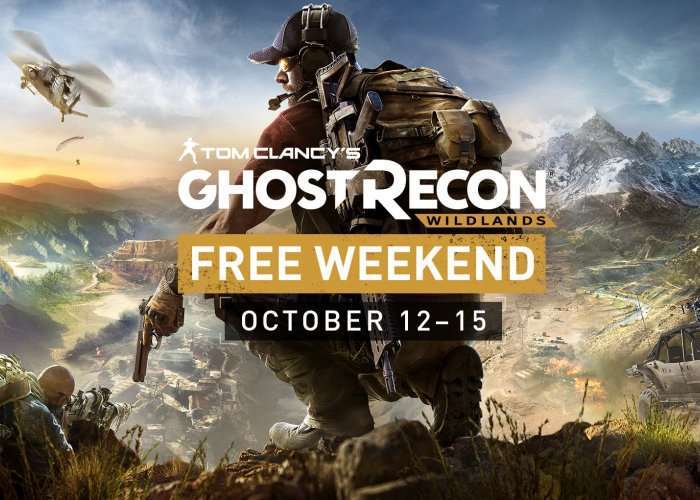 If you haven’t already played the Tom Clancy’s Ghost Recon Wildlands game on your Xbox One, you may be interested to know that Microsoft is making the game available to play for free this weekend from October 12th to 15th for Xbox Live Gold subscribers.

If you enjoy playing the game, you can also receive a 50 percent reduction on its retail price until October 23rd, 2017. Watch the video below to learn more about what you can expect from the tactical shooter created by Ubisoft and launched earlier this year.

Tom Clancy’s Ghost Recon Wildlands is a tactical shooter game set in an open world environment and played from a third-person perspective with an optional first person view for gun aiming. Players play as members of the “Ghosts”, a fictional elite special operations unit of the United States Army under the Joint Special Operations Command, similar to real-life counterparts DEVGRU and Delta Force.

It does not feature the futuristic setting used in Advanced Warfighter and Future Soldier, but instead adopts a modern-day setting, similar to the original Tom Clancy’s Ghost Recon. As a result, the equipment featured in the game is based on weapons and gear commonly used by military forces around the world. However, it features some original equipment, such as drones that can be used to tag enemies and show objectives. These drones have limited abilities until upgraded.

For more information jump over to the official Microsoft website by following the link below.