Most smartphone users know that they need to protect the screen of their device or it will be so scratched up in only a few days that usability can be affected. Typically, most users turn to adhesive films, but those can be a pain to install and often end up with air bubbles trapped underneath. Xgear has announced that it now has a new tempered glass screen protector available for the LG Nexus 4. 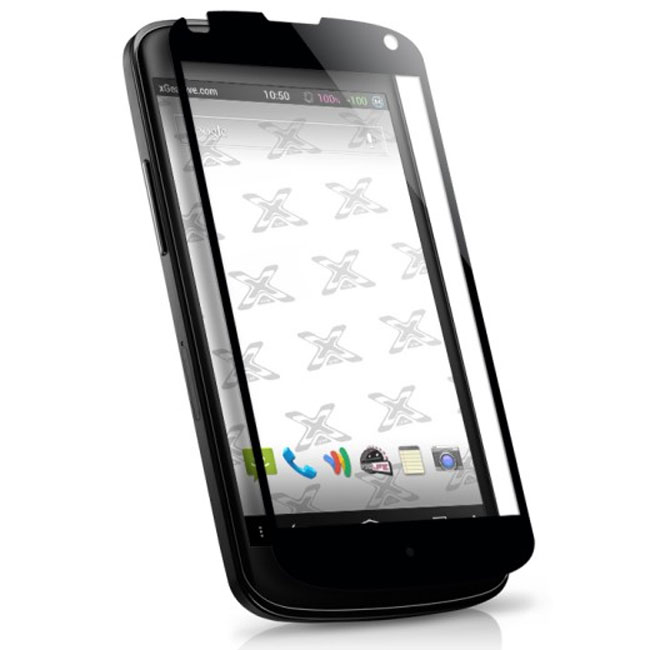 The screen protector is 0.4 mm thick and can be removed and repositioned if needed. The Fantom 4 is available in black for $34.99 right now and a white version will be offered at a later date.