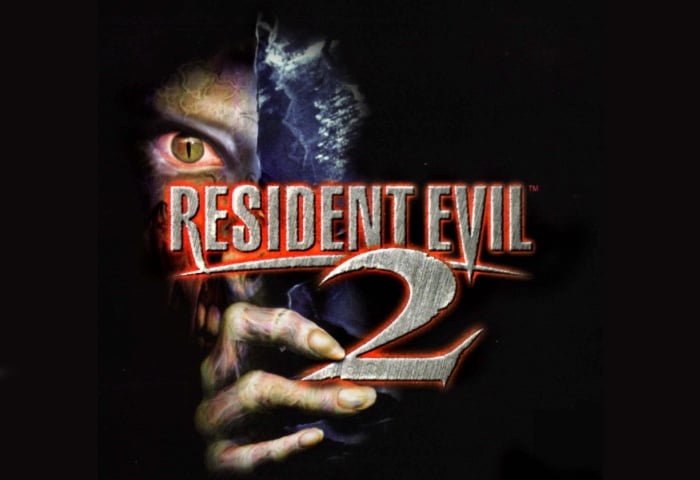 The team is hoping to make the PC Unreal Engine 4 Alpha release available during the summer months for the 17 year old game brings the visuals and many other areas up to scratch.

New features that have been added by the Italian indie software house InvaderGames include.